Autoflagging is a subsystem of metasmoke that lets us automatically cast spam flags on Stack Exchange posts if we’re certain enough that they’re spam. To gain that certainty, we calculate the historical accuracy of the spam checks that caught the post in question, and - essentially - if they’re over a certain mark, we cast some flags. More detail on how exactly that works is at the bottom of this page.

How good is it? 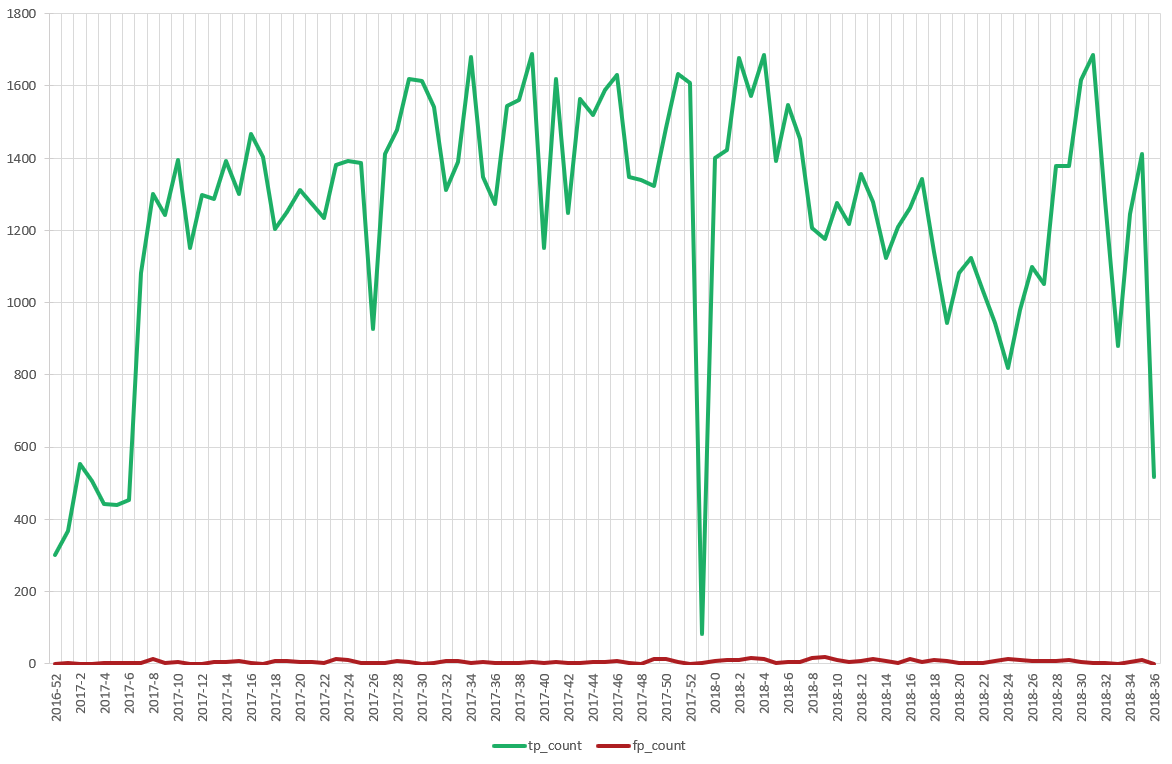 How many flags does it cast?

Autoflagging can cast up to four flags on a post it is confident is spam. However, that’s not a flat value - the number of flags cast varies with the degree of certainty we have. If the system is more than 99.75%* certain, we cast three flags; above 99.90%*, we cast four flags.

This doesn’t apply on sites where the number of flags required for auto-deletion of a post is lower. On most Stack Exchange sites, posts require 6 flags to be automatically deleted as spam by the system. However, on The Workplace and on English Language & Usage, the requirement has been dropped to 3. Hence, on these two sites, autoflagging only ever casts one flag automatically, regardless of certainty.

Where do the flags come from?

We are able to cast more than one spam flag on each post by using regular users’ spam flags. Stack Exchange users may grant permission for their accounts to be used for autoflagging by signing up on metasmoke. Once signed up, they may specify under what conditions their flags can be used; this enables metasmoke to cast flags in their name.

Moderators’ flags will never be used, regardless of whether their settings allow it or not; we don’t want to automatically nuke posts.

How does it work?

This has been alluded to in a number of places here, but for the sake of completeness, autoflagging works along these lines:

If you’d like more information on the technical side of the system, drop into Charcoal HQ to have a chat about it.